Deadbaits are exactly as they sound; dead fish offered to try and catch predators like pike, zander, perch, eels and catchfish. The good thing for the angler is that as these predators get bigger and older, they become less agile and less inclined to chase live fish.

Instead they turn to scavenging for dead fish on the bottom, and consequently deadbaits actually offer the angler an excellent choice of bagging a specimen.

Here are detailed the most common and best pike dead baits with some tips on how to use them.

Of all the many fish available, herrings look most like roach, the most natural of all deadbaits. Herrings also exude a very oily, potent smell and attract fish from some distance. They are very effective pike bait, and are available in their natural form from the most fishmongers and supermarkets. They are also often dyed either red, orange or yellow, and may be obtained in these colors from most good tackle shops.

When peeled, shrimps and prawns make excellent baits for many species including carp, catfish, barbel and chub. 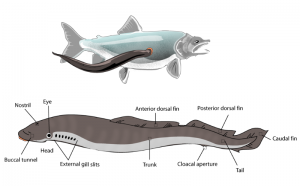 Lamprey is also a very effective deadbait. It can be fished either whole or in sections, and is taken by all predatory species, including chub. Lampreys latch onto other fish using the strong suckers around their mouths and then feed by rasping away at their prey’s skin tissue and blood.

Because of this they are full of hemoglobin, which emits a very attractive scent when lampreys are used as deadbait. They are available in a growing number of tackle shops. 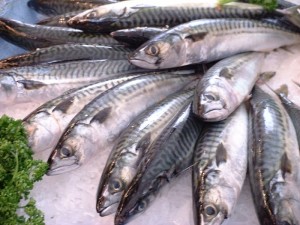 Mackarel is one of the most popular pike baits, and the best one to try first on a new venue. Mackarel are readily available from most good tackle shops, fishmongers, supermarkets and some better food stores.

It is a very oily bait which emits a strong aroma. It has tough skin and is, therefore, good for casting because it stays on the hook. Mackarel is a particularly deadly bait on clear water venues like gravel pits and it has led to the downfall of many 30lb (13.6kg) pike. 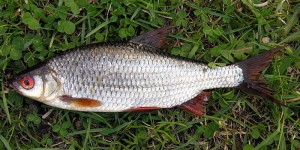 Roach are the most natural deadbait of all. They will catch all predators, and small roach up to about four inches (10cm) long are easily the best bait for zander and perch. Half a roach, either head or tail end, is the ideal bait for eels.

The blood seeps into the water and eels will smell the bait from great distances. For pike fishing, roach are successful when presented whole as a deadbait in sized up to 1lb (0.45kg), or in clear water fished sink-and-draw style, hooked with the top treble through the head and the bottom treble through the flank.

Not the ones you get in tins (which you cannot hook because they are too soft), but the ones you whole from the fishmonger. Sardines emit a rich oily trail which works wonders on many good pike waters.

They have very soft skins, which allow for good hook penetration and crisp, clean strikes, but which makes them useless for venues where you have to cast a long way. 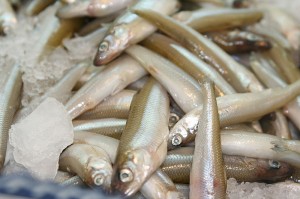 Smelt are one of the very best all-around-sea-fish deadbaits available and, amazingly, this little fish has a very distinctive cucumber smell. It is a bait which seems to get you runs on hard-fished waters where all else fails. 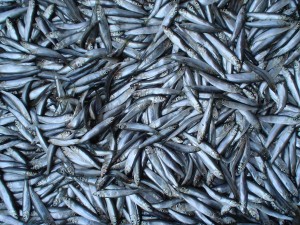 These are the smallest and cheapest of all frozen deadbaits. Pike absolutely love them, and they have also been known to fool perch, chub, barbel and even carp. Natural sprats are available frozen in packs of eight and they can also be bought dyed red, orange and yellow. 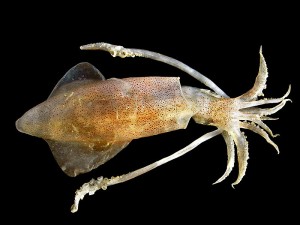 Squid is becoming quite popular with predator-fish anglers, especially with catfish hunters. It has a very tough skin which provides a strong hook-fold and is perfect for long-distance casts.

Small trout are a very popular pike bait, especially on trout reservoirs. They are quite cheap and readily available. You can buy them either frozen at your local tackle shop, or fresh from your nearest trout farm. The best size to use is between 8-10in (20-25cm) in length.