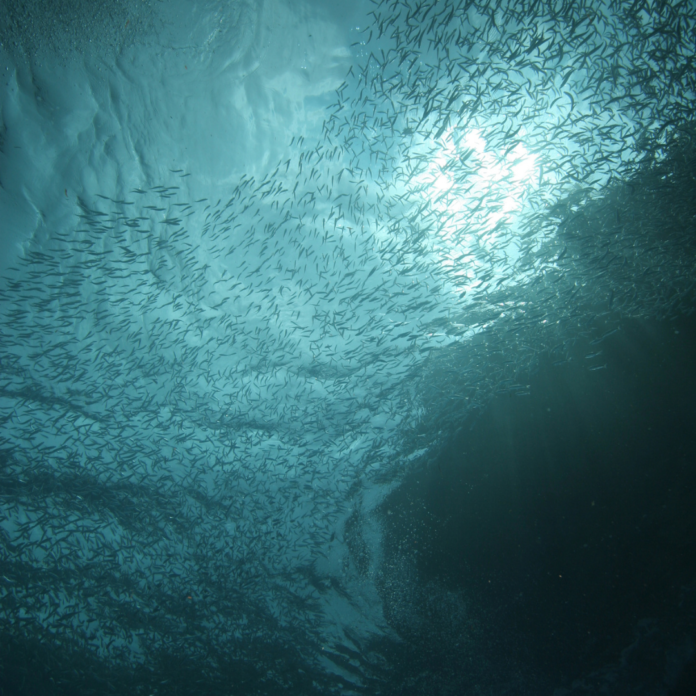 Bunker Bait Fish or Bunkers, the largest of the common baitfish (sometimes called “pogies”) are also known as Atlantic menhaden (which sounds like “Manhattan,” where the fish were first discovered by Europeans). In recent years, because of tighter harvesting controls, they have returned en masse to the Northeast. That’s why we see many humpback whales — which prey on menhaden —-cruising down the coast in sight of Manhattan However, because the fat of these fish is high in heart-healthy omega-3s, commercial harvesting by boats that come north from Virginia has posed a threat to bunkers.

Although it can attain a length of 18 inches, the average bunker, shown in Figure 11-4, is 5 inches long. It has a blue-green back and bright, silvery, flat sides. The bunker migrates from southern U.S. waters along the Atlantic Coast in the spring and spends the summer along beaches as far north as New England, heading back south in the fall. When bunkers are on the move, game fish are too, often in hot pursuit.

Bunker usually hold in the surf and at the mouths of estuaries, although at times they swim farther out to sea, so you have to keep track because big fish will move with them. When blues and stripers are after bunker, they won’t even sniff at a small fly. Herein is a bit of trouble: You have to cast big flies for fish-taking bunkers, and big flies ain’t easy to cast.

Use a streamer that is about 6 to 9 inches long. You won’t be able to cast them very far. Then smooth stripping action is the order of the day.