In the past, California ice fishing was a fairly well-kept secret among a small group of dedicated “cold footers”. Today, more and more West Coast anglers are partaking of this unusual type of trouting, making the pursuit of this gamefish truly an all year sport, even in the Sierras.

Mid-westerners base enjoyed ice fishing for a variety of species such as northern pike, pickerel, perch, walleye, and trout on large, expansive lakes. In contrast, our lakes are typicaly much smaller, and our winters shorter, with icing being more problematic. Here in California, the seasonal climate is simply too unpredictable. Whether or not a lake freezes over becomes a hit-or-miss proposition from year to year.

The likelihood that a lake will freeze over increases with elevation. The dominant species in these higher lakes are trout, which are thus the fish most sought through the ice in California. Rainbows, brookies, browns, Mackinaw, and Kokonee salmon are all taken by ice fishermen in the Golden State.

Some southland lakes such as Big Bear in the San Bernardino mountains will occasionally ice over in the winter. Further north, a number of other lakes become better candidates for this type of wintertime trouting.

Along the popular Highway 395 stretch, Convict and Rock Creek Lakes are strong possibilities. As you hit the June Lake Loop, June, Gull, and Silver often freeze solid during a severe California winter. But opportunities really increase in the Mammoth Lakes Chain and along the gateway to Yosemite Valley with Sabrina and Virginia Lakes. On the northeastern side of the Sierras in the Reno-Tahoe basin, other ice hot spots include Davis, Gold, Frenchman, Boca, Stampede, Prosser, and Donner lakes. To the far north out of Mount Shasta City, Siskiyou, Castle, and Scoct lakes are popular with the “cold foot” crowd. 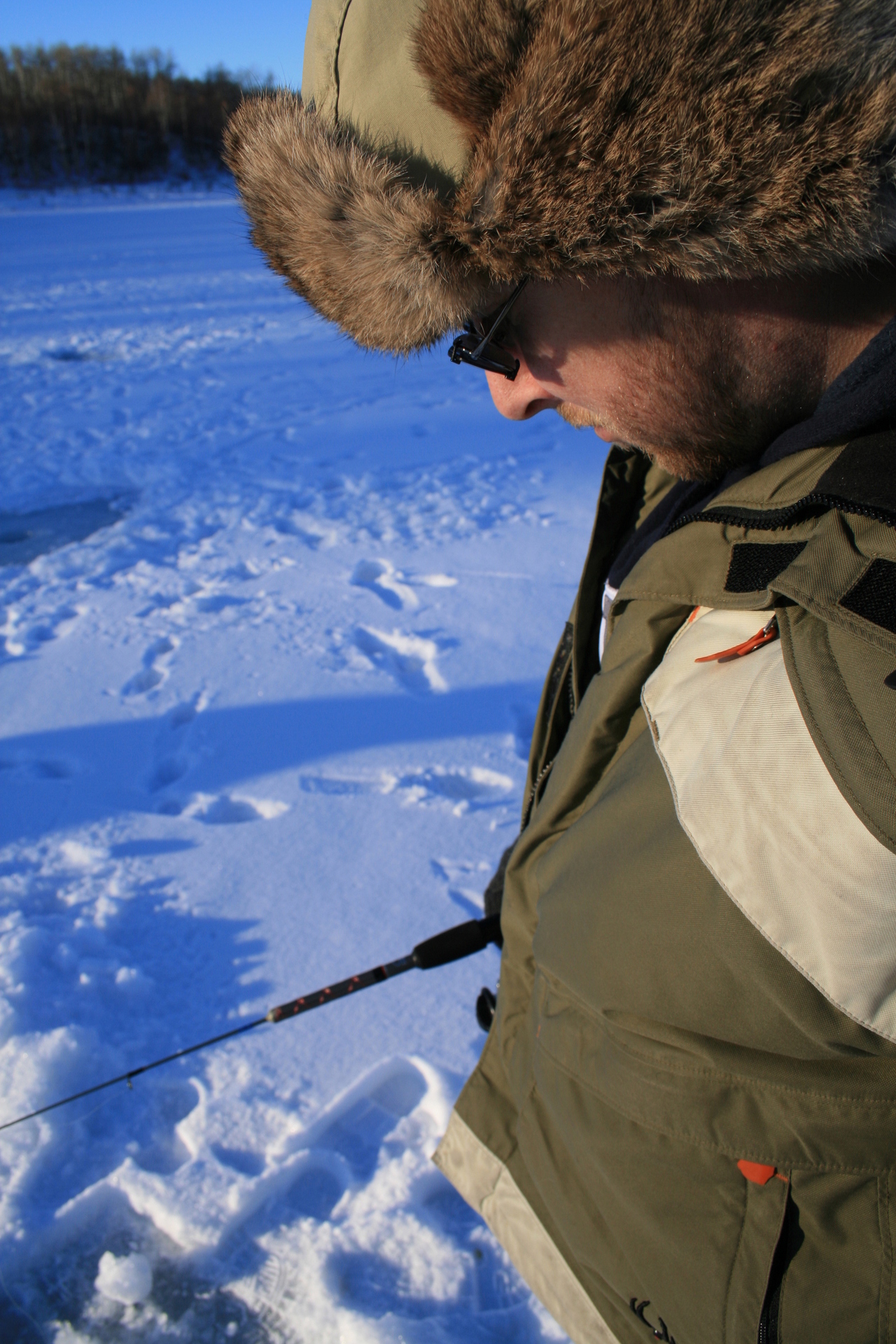 ABOUT US
The Fishing Advice is your no-nonsense, fishing news and information website. We deliver the definitive fishing material straight from the experts.
Contact us: [email protected]
FOLLOW US
© The Fishing Advice 2019. All Rights Reserved.