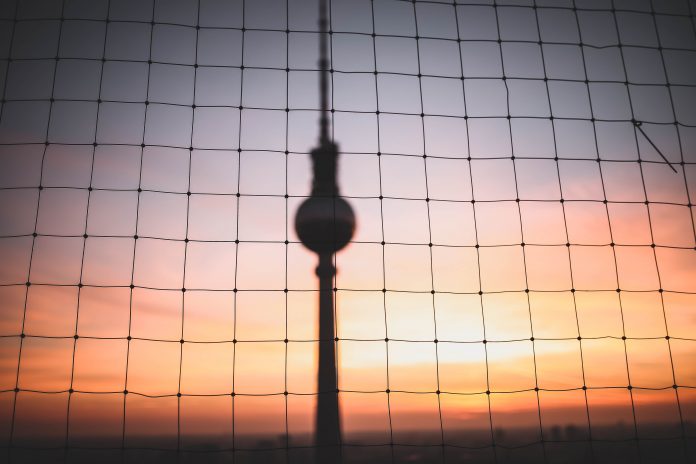 Lift netting and drop netting are fishing’s ups and downs. Scientists often need to know the density of fish in a given area, but almost all fish capture approaches have issues that make resultant data suspect for comparisons.

For example, two apparently identical trawl nets might catch fish at different rates when pulled behind two different vessels. In an effort to have a simple method of estimating fish abundance at a single site over different time periods, the drop net was invented.

Drop netting requires a drop net and operates among a set of pilings in the water. The bottom of the drop net is weighted with a chain, and a line is connected to the chain at each piling. Each line then passes through a pulley at the top of each piling above the surface of the water.

Lift netting is the conceptual opposites of drop nets. The idea is to suddenly lift fish straight up and out of the water. These exist in many variations worldwide. The simplest is used by anglers to catch baitfish.

The fisherman drops a yard-wide umbrella net off a pier and throws sardine pieces or other kinds of chum above it. He waits until minnows or silversides are seen then lifts sharply.

The heavy counterbalanced lift nets many square yards in size are used off boats and barges, as are lift nets that are stretched between both banks of a river. Some lift nets are so large that they are brought to the surface by ships, each of which tows one of its four ends.