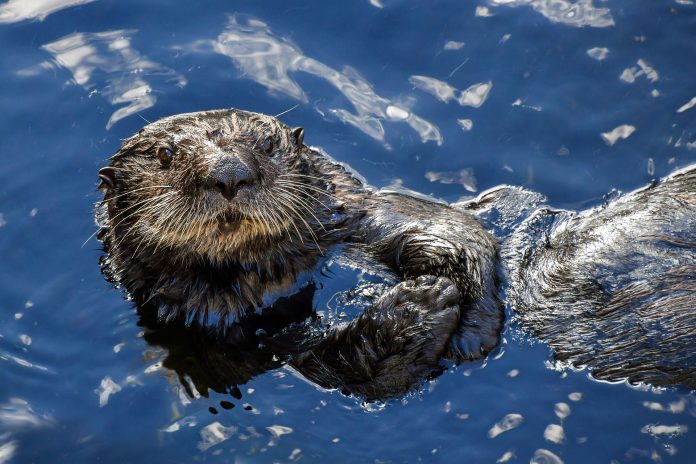 River otters are among the most playful, agile, and intelligent mammals in existence. They can remain submerged for two minutes and are so comfortable underwater that Izaak Walton thought them a species of fish. Resembling large weasels, wild otters also are consummate fish catchers. When trained, they can catch fish at rapid rates.

Like Cormorant fishing, Otter fishing was developed long ago in China. In fact, one Chinese observer wrote that a fisherman would no more be without an otter than a hunter without a dog. More than six hundred years ago, Marco Polo observed Chinese fishing with otters in Yangtze River.

Friar Odoric reported on this practice in 1513: “They fish by means of another fish called a diver. They keep it by a cord attached to a fine collar. It has a muzzle and neck like a fox, forepaws like a dog, hind feet like a duck and the body of a fish. It dives into the water and I swear in less than two hours it has filled two big baskets, always depositing the fish in the baskets.” Otters also were used in India, in the Rivers Indus, Ganges, and elsewhere in Bengal, and also in bays along the Cochin Coast. (See Facts about Rivers). 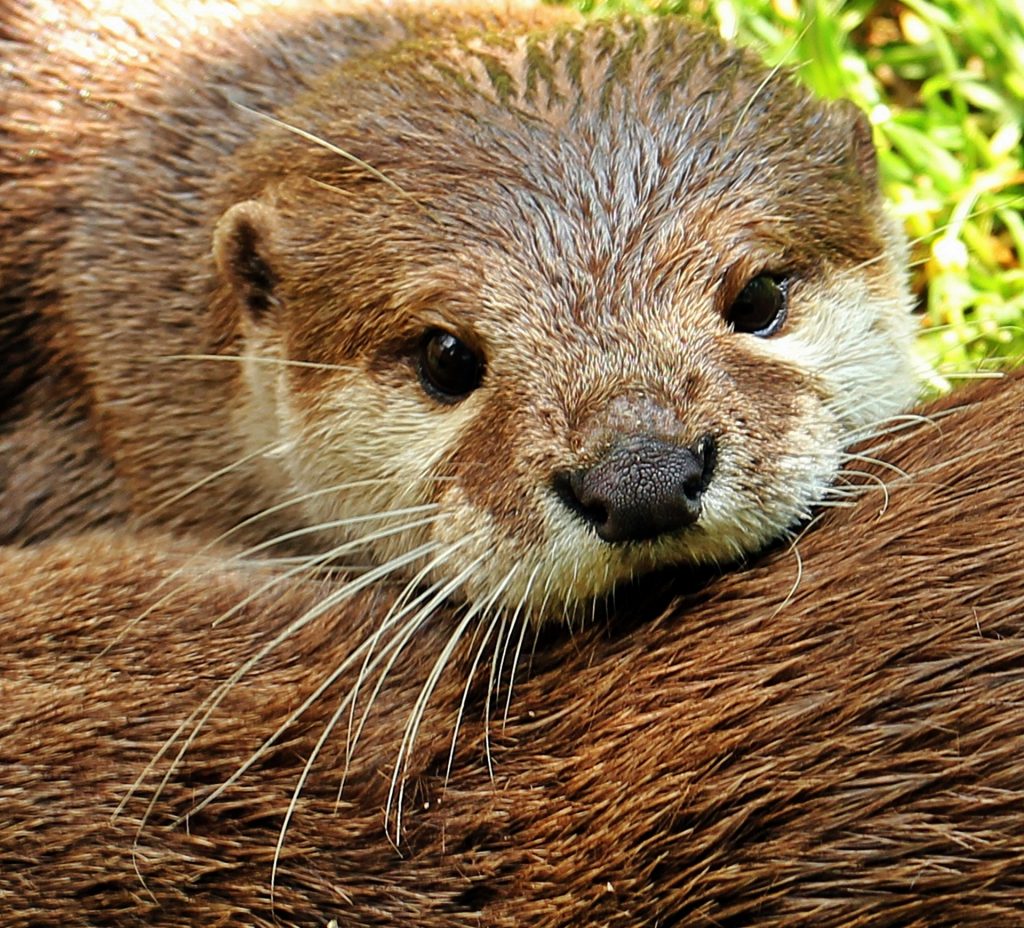 Otter training was introduced into Europe in the sixteenth century. Isaak Walton mentions it in his Compleat Angler, written in 1653. If pups were caught and trained at an age of three or four months, he says, they became very tame and trusting and might provide fifteen or more years of active fishing.

In Sweden, whole families were supported by a trained otter, with some fishermen selling their more traditional gear as unnecessary. One observer said he saw an otter so perfectly trained that it would corer a school of fish in a pool, and then pick out any one that his master indicated.

King James I kept domesticated otters at Westminster for his amusement. Otters were used in Europe as late as the 1880’s, but because they were so often used by poachers to catch salmon, it became illegal to tame them, and the practice of otter fishing perished in the Western world.