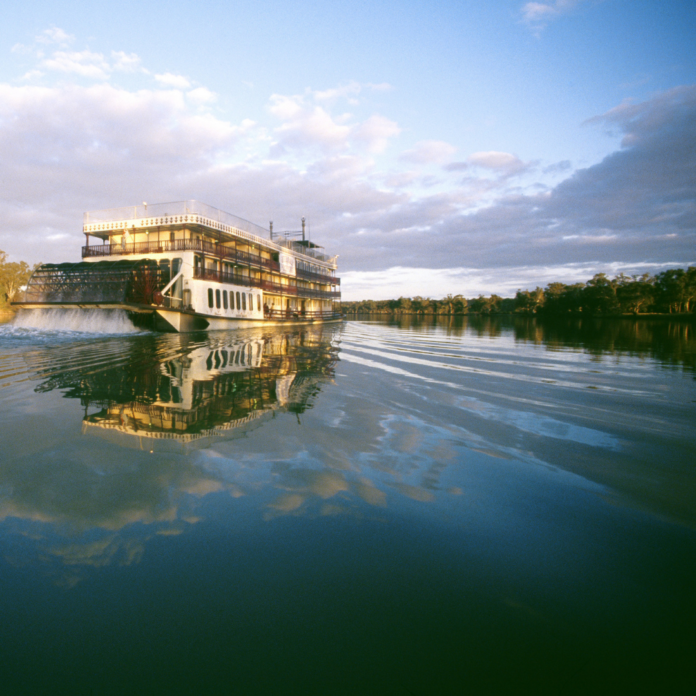 Humans have been present in the Murray Darling Basin from about 40 000 to 50 000 years ago based on fossil evidence from Lake Mungo in western New South Wales. Shell middens and fish bones are also common at Lake Mungo, suggesting that water in that part of the world was far more plentiful than it is today. It’s interesting to consider that the first human inhabitants of the Murray Darling Basin may also have thought about and spoken about the changing seasons and the resulting changes in catch rates and species in their traps or on the ends of their spears. It’s conceivable, too, that they may have noticed subtle differences in the appearance of fish species or turtles from Lake Mungo as they headed east, back along the Lachlan River towards the mountains, or instead migrated south to the Murrumbidgee or north to the Darling. Fish evolution – like all evolution – is a work in progress.

The fish species that we encounter in our inland rivers today are the descendants of their relatives from yesteryear and the ancestors of the species that will inhabit what is left of the planet long after Homo sapiens also becomes extinct. Accepting this continuum is tricky when you’re a conscious being that lives for less than 100 years, but it’s necessary in order to realise the fluid nature of natural systems.

Australia’s first people entered from the north and eventually colonised the entire continent, including Tasmania. They certainly had an impact on the native fauna and landscape, and would have contributed to the extinction of a number of species, but this happened comparatively slowly. In contrast, the AngloAustralians – a mixed bag of ex-cons and settlers – turned up quickly and more or less set about doing the place over in record time. Australia was seen as a land to be subdued rather than a comfy place to live. Consequently, the early phase of colonisation or invasion – depending on your point of view – was the exit point for vulnerable native species, the entry point for a host of noxious alien species, a time of great suffering for the first human inhabitants of the country and the beginning of some serious landscape ‘adaptation’ by people who knew little of the havoc they were wreaking in the name of progress. In terms of geological time it all happened in a quarter of a heartbeat or so. It’s taken us about 200 years to realise just how stuffed some bits of Australia are, and now it’ll take a long time and plenty of money to begin reversing the big mistakes.

The narrow coastal strip of eastern Australia was never going to contain the colonists/invaders for long, especially once the Great Divide was breached and the grassed and subtly rolling country to the west beckoned. It was good country. Dry enough to grow cereal crops like wheat, barley and oats, and – as long as water was close by – perfect for running sheep and cattle. Soon enough, thousands of human feet and animal hooves radiated inland. Millions of acres were cleared and cropped, grazed, cropped again, grazed. Into Australia’s wild and ancient ecosystems came modern domesticated large placental mammals and modern domesticated food crops from other distant parts of the planet. Within a hundred years most of eastern and southern Australia had undergone an incredible transformation, and the sheep’s back was making the country rich and fat.