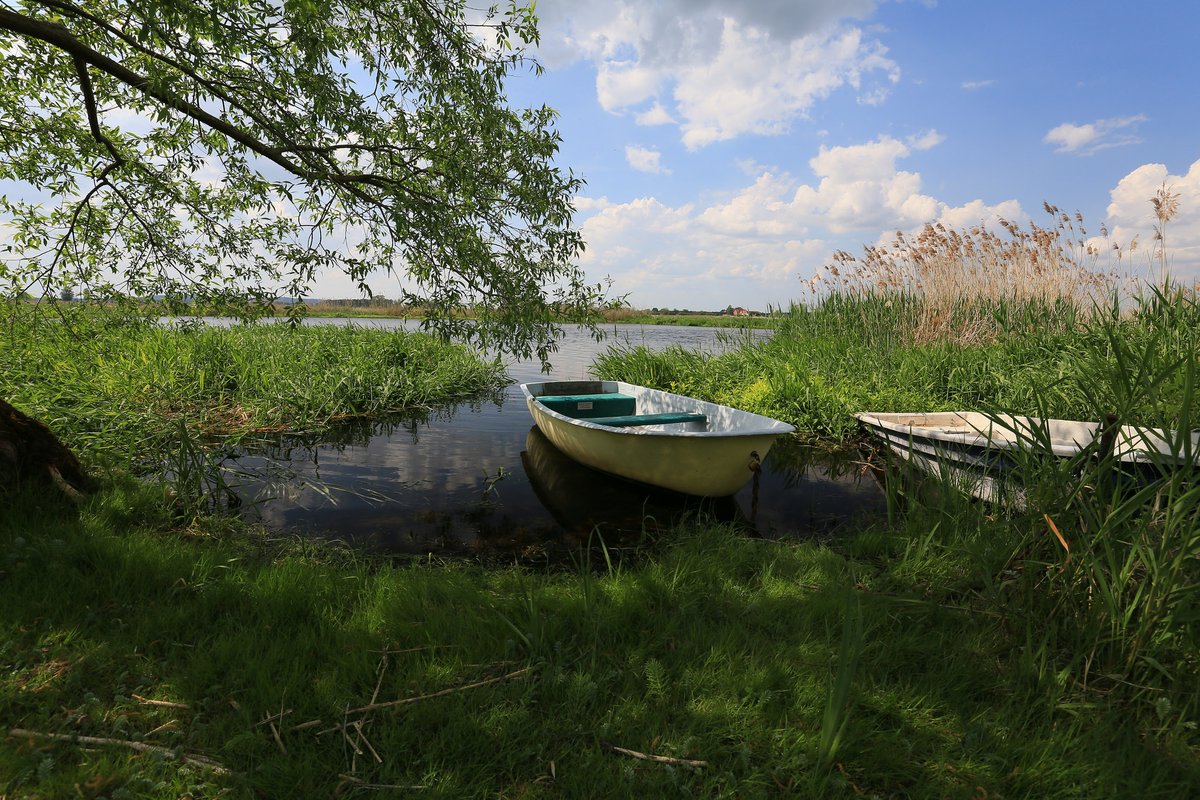 Chalk streams are streams coming from chalk which is highly permeable and rain falling onto it soaks straight into it, as into a sponge, rather than simply running off it. As the water sinks down through the chalk it is filtered and then settles into the water table or aquifer. In this section, the aquifer is domed, rather than having a flat surface like a lake. The dome rises and falls through the year in response to rainfall, being at its highest in early spring, after the winter’s downpours, and at its lowest towards the end of the summer. Throughout its time in the aquifer, the water is absorbing salts from the chalk and becoming increasingly fertile.

As the dome rises, its edge reaches points of weakness in the ground and the water pours out, running away as a stream. Not unnaturally, the springs lowest in the water table are the earliest to break and the last to fail. Some, below the point to which the top of the water table never falls, never fail. Others, high up, break late and always fail by July or August. Streams fed by such predictably fallible springs are termed ‘winterbournes’.

Rivers fed by chalk springs make ideal trout fisheries. Their water is clear, which enables us to see the fish. They rise and fall very little in response to rain because the water tends to soak into the chalk, rather than run straight off it, which means that the rivers remain fishable almost regardless of the weather. And they are extremely fertile and therefore sustain large quantities of weed, which in turn sustains a vast wealth of insect life, which in turn produces big, healthy fish – and some problems.

Weed cutting is hard work for river keepers, and to cut weed properly is a considerable craft. The objects are to provide open lies for the fish and fishable water for the fisherman, and to maintain the flow of the water while at the same time leaving sufficient weed to provide prolific larders for the trout. It is also important that damaging weed like starwort, which encourages silting, should be removed and that good weeds like ranunculus and water celery, which provide excellent shelter for the creatures trout eat and do not accumulate mud, should just be given judicious haircuts.

On major chalk streams like the Test, the Itchen, the Kennet and the Wylye, and the Driffield Beck in Yorkshire, the river keepers agree weedcutting dates before the season opens and all cut their weed at the same time. With great rafts of weed floating down on their currents, the rivers are effectively unfishable on weed-cutting days and for a day or so thereafter, and a well publicized programme enables anglers to avoid the irritation thus caused. On small chalk brooks, like the Ebble and the Piddle, it is usually possible to run a net from bank to bank, cut a stretch immediately upstream of it and then haul the weed out. This obviates the need for a co-ordinated programme on those rivers where the job is usually done by busy riparian owners, rather than by full-time professional keepers.

Factors in Quarry and River Fertility