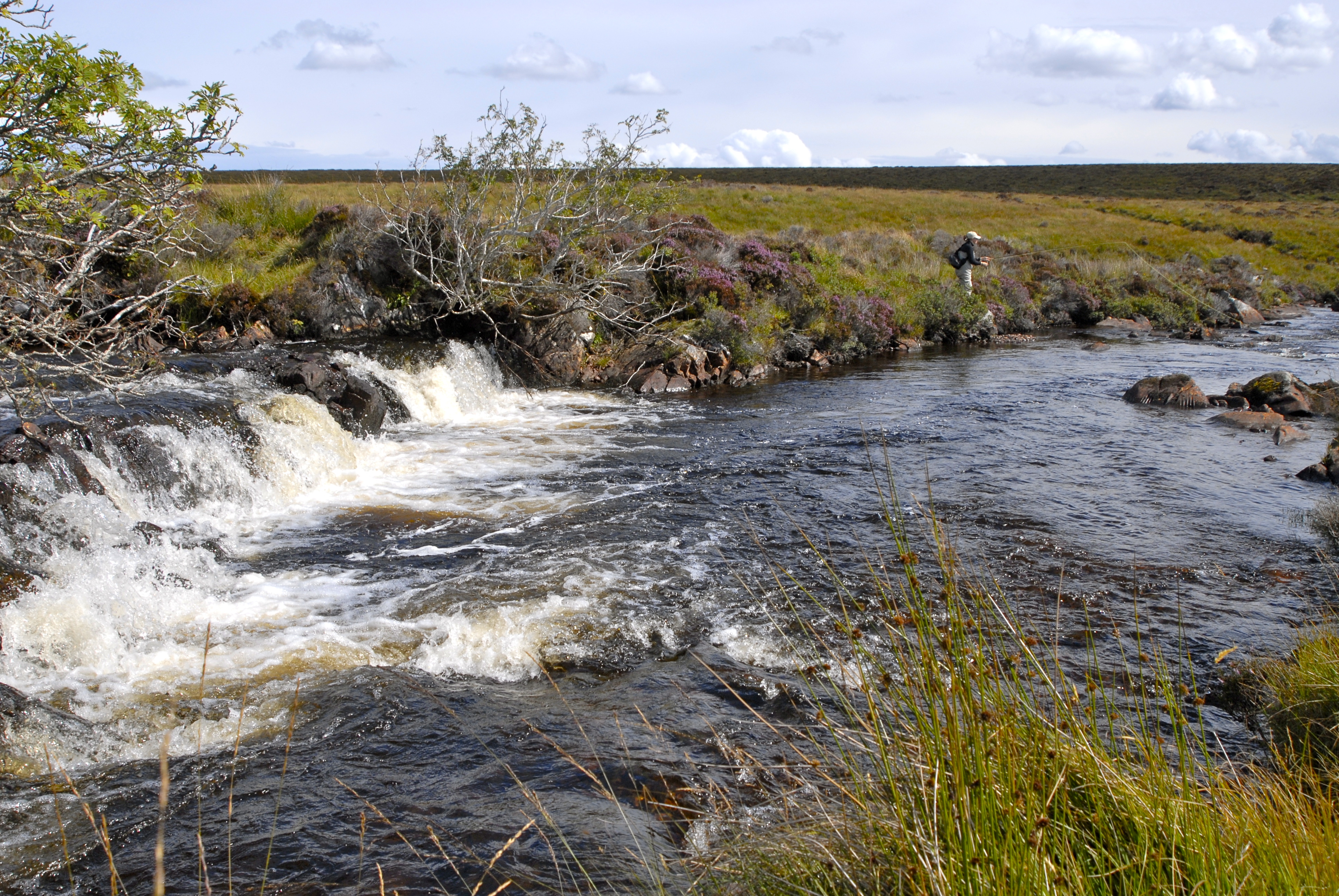 Spate rivers are far more variable in character than chalk streams, the quality of their water being a direct product of the ground on which they rise and over which they run, but they all have one thing in common.

Although some are augmented by springs or lakes, they are all either largely or exclusively fed by rainwater running off the land. As a consequence, they tend to rise and fall very quickly in response to rainfall or the lack of it, and they tend to be innately infertile because the bedrock is hard, containing few soluble mineral salts, and because they are in direct contact with it only relatively briefly.

The rapid rise and fall of a spate river is significant. When the water is low, its banks and the beds of the streams and rivulets feeding it dry out and accumulate an assortment of wind-borne bits and pieces — leaves, twigs, dust and loose soil. When the rain comes, it washes all this material down the watercourse, and the river becomes coloured and, usually, unfishable. 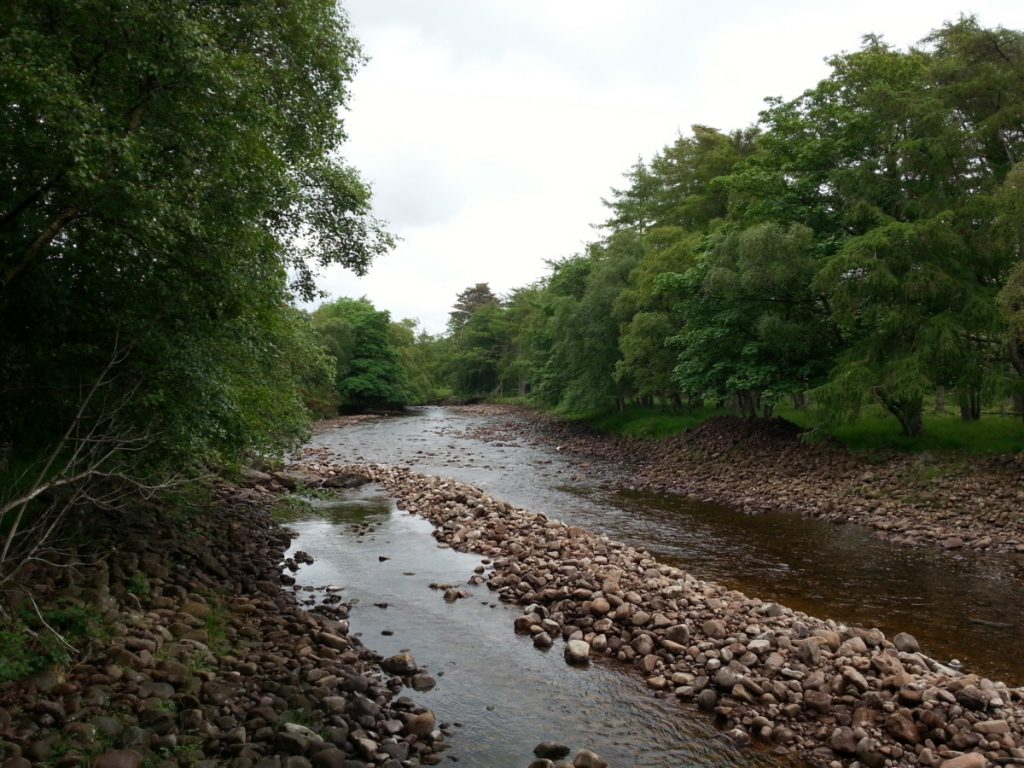 Spates can also be hazardous to anglers, rivers rising very rapidly with little or no warning. The fisherman wading on midstream shallows which may have been readily accessible when the water was low can find himself cut off from the bank surprisingly easily, and a few fly fishers are actually swept away by flash floods each year.

There has been alarming occasions. Others, while fishing the Eden below Appleby one fine June evening a few years ago. The sky was lightly overcast, but there was no sign of rain.

Just before dusk, with no warning at all, the river rose more than two feet in less than twenty minutes, presumably in response to a storm high in the Pennines an hour or so earlier. Fishermen made it to the bank but acquired a pair of very soggy socks in the process.