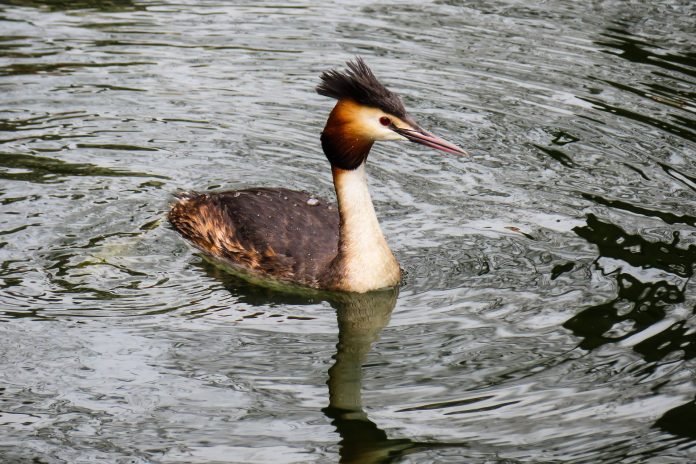 An old European fishing approach is to let wild diving working birds drive fish into enclosures. This elaborate technique is based on the efficiency of certain birds at catching fish while swimming underwater. Fish instinctively avoid these hungry predators, and wise fishermen have cleverly harnessed this fear to their advantage.

One location where this method was practiced was Dojran Lake, between what was Yugoslavia and Greece. This circular lake has a nearly uniform depth of ten meters and thus was everywhere accessible to flocks of diving working birds, which came from the north to winter there.

The fishermen fenced off certain areas of the shallows with grass mats before the migrating birds arrived, leaving only one entrance remaining open toward the lake. Watchmen kept this “safe zone” free from the birds, so that the fish could retreat there once the birds were chasing prey in open water. 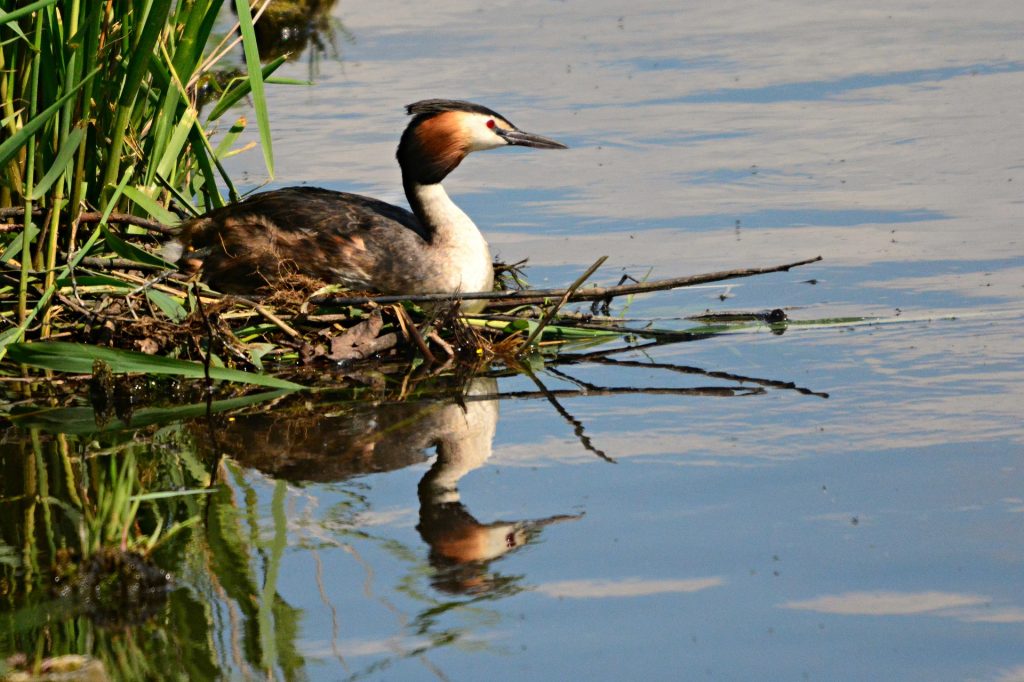 To speed the process, the men caught some of the wild birds in traps and clipped their wings. These birds, which were unable to fly were called “working birds“. Most valued were two merganser species, the crested grebe, and one kind of each cormorant and loon. It was important in forming a working group of birds that there be a proper mix if species to create an efficient team.

After several weeks, when sufficient number of fish were gathered in the enclosure, the men closed off the entry with mats. The enclosure was then divided into twenty to thirty chambers, separated from each other by loose mats that allowed fish, but not birds, to pass through.

The hungry working birds were introduced to the first chamber, where they would dive after the fish, chasing them into the next available chamber. Any fish too large to pass through the net and be swallowed by the birds – usually carp – were speared by the fishermen.

The men then broke up the now-empty chamber and used the mats elsewhere, as the birds were then allowed into the next chamber. Eventually, the fish were tightly corralled in the final chamber, where they were harvested with a funnel-like net. In Dojran Lake, about half of all the fish landed annually were taken with the help of driving birds.