The Caddisfly Larvae. More enterprising anglers will don hip boots and gather one of the all-time primo trout baits around — the caddisfly larvae. These are also termed “caseworms” because of the inch long hardened protective cases that surround the larvae body.

Look for caseworms in the shallow, slow-moving portions of the stream. Turn over flat rocks where you will find these twig-like casings. 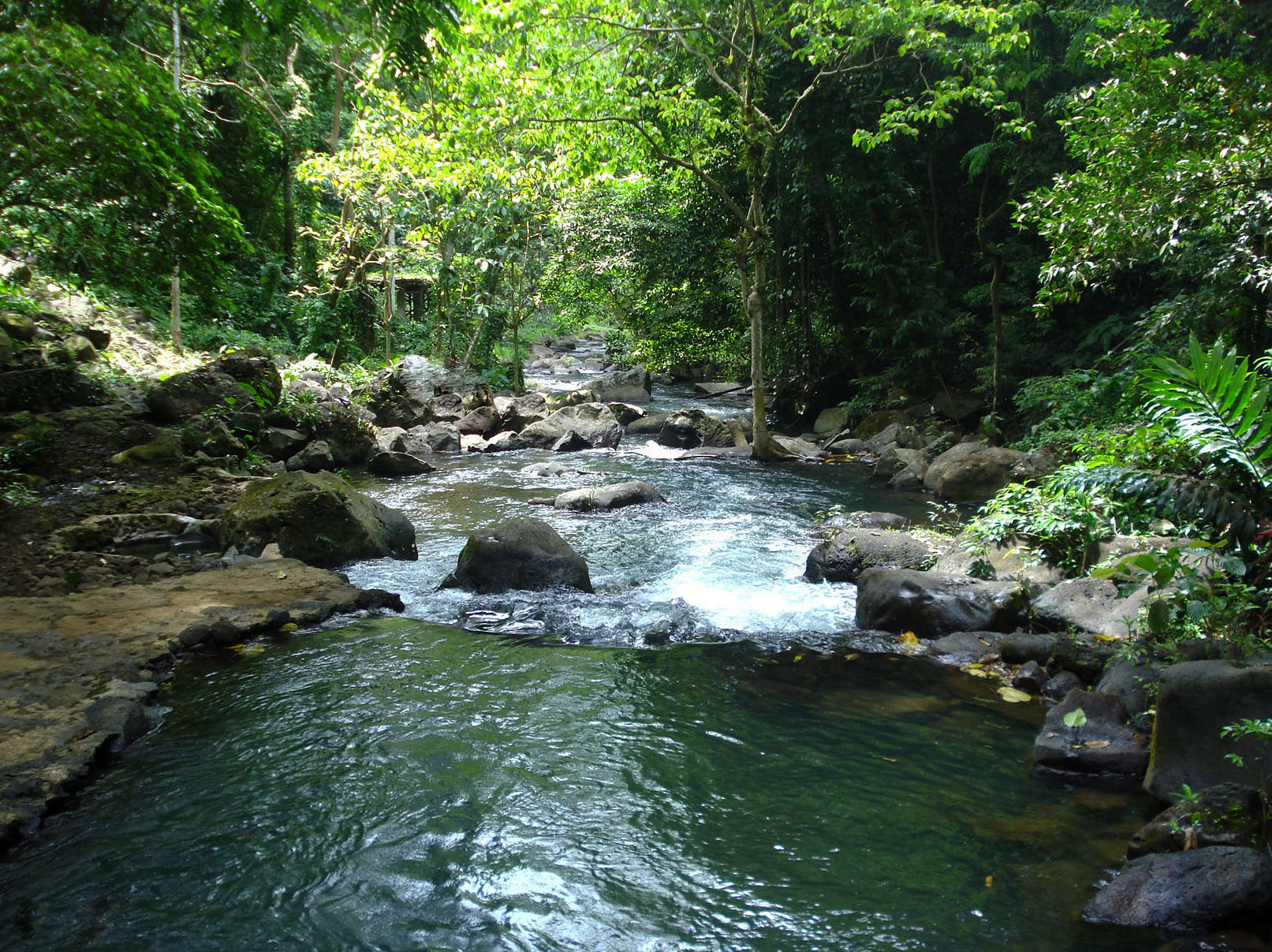 Carefully peel away the casing to expose the yellowish, six-legged larvae. Thread it onto a #8 to #10 short-shanked hook. Fish the caddisfly larvae either weightless or with a small BB shot added above the bait.

Some fishermen like to work in teams while wading to collect other esoteric natural baits. One anglers works upstream turning over flat rocks, the other a little downstream manning a wire mesh screen.

The larvae and nymphs of caddisflies, stoneflies, or hellgrammites drift downstream after being dislodged from submerged rocks. They are then easily collected in the wire screen.

There are a few other “exotic” natural baits that will produce solid results for the spin fisherman. Terrestrial insect larvae, caterpillars, bees, and beetles will all work. So will the pine or stump grubs gathered from a downed timber.

It is estimated that insect forms make up over 90 percent of a trout’s daily diet. So, just about anything that flies or crawls is fair game. Similarly, the meaty portion of aquatic snails, some indigenous minnows, and even smaller crawdad tails can be sensational at times.

With a little imagination and ingenuity, you may be able to find other natural baits which are easily collected along side of, and in the stream itself.