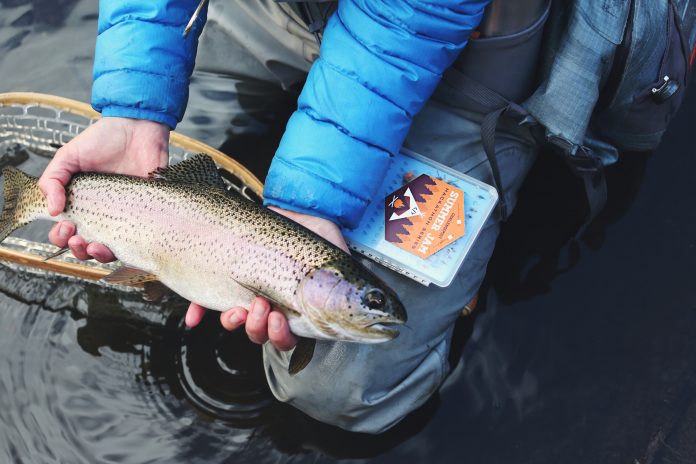 Trout are prized by anglers for their superb sporting qualities, and valued by many people of the world for their culinary and nutritional excellence.

The trout has been transported and stocked in suitable waters around the world. Today trout are found in every continent except Antarctica.

Trout belong to the salmon (Salmonidae) family of freshwater fish. The trout is native to Europe, Asia and North America.

Although trout vary widely in size and colour there are only three distinctly different types of trout: 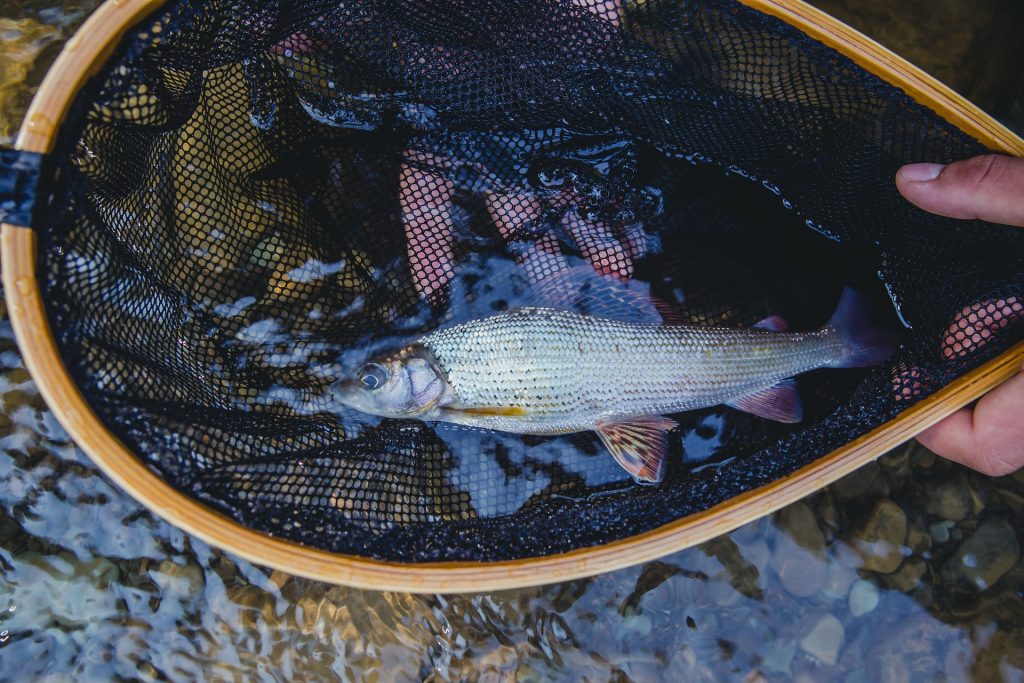 The Cutthroat trout (Salmo clarki), native to North America, and named after the bright red markings across its throat; giving the superficial appearance of a cut throat, is not found in British waters.

The native British trout is the Brown trout (Salmo trutta). Brown trout vary considerably in size and colour according to the water in which they live; camouflage colours blend with underwater surroundings and range from the yellow-brown-silver bodied, brightly speckled brown trout of bright-gravel bed waters, to the almost black colour of brown trout living in peaty-dark moorland waters.

Brown trout living in the still-waters of large lakes, Scottish lochs and Irish loughs vary in size and colour from one water to another, and sometimes the colour of the brown trout varies within the same water, influenced by the predominant colours of the underwater areas over which the trout normally feed, and type of water preferred: trout feeding primarily on crustaceans such as daphnia (water fleas), or freshwater shrimps, develop especially bright red and orange markings.

The size of a fully-grown mature trout is affected by:

Brown trout living in clean, well-oxygenated rivers which maintain a reasonably constant water level and plentiful supply of food, can exceed 2.27kg (5 lb) in weight. Those living in rivers and streams are solitary, territorial fish, prepare to defend their chosen territory, called a lie. They choose a lie offering security from predators, shelter from the current, and easy access to natural food carried on the current.

There is a little or no current in still-waters to bring trout a steady supply of natural food, so brown trout living in still-waters cannot rely on food-productive lies.

Brown trout living in still-waters must travel widely in search of prey and might cover considerable distances in the course of a day; though some find and frequent their own favourite feeding spots.

Sea trout are brown trout that have chosen to live in the sea; returning to rivers and streams to breed (spawn).

Rich sea-feeding results in rapid weight gain, and sea trout can double their original freshwater weight after one year at sea. The longer they live at sea the larger sea trout grow.

After about 2-4 years at sea, the sea trout return to the fresh water of rivers and streams to breed (spawn). Most sea trout return to the rivers or streams of their birth to spawn, navigating by taste once they have reached the coastal region of the river estuary through which they first entered the sea. The fresh water of each individual river and stream has a unique taste, which the sea trout is able to discern and follow.

Some sea trout stay at sea for 5 or more years before returning to spawn in fresh water.

The rainbow trout is a native of western North America, originating from the swift streams, lakes and rivers draining the vast Rocky Mountains, extending from Mexico, through the U.S.A and into Canada.

Rainbow trout eggs were first shipped to Britain in 1884, and the artificially hatched rainbow trout introduced to British waters. They grow at twice the speed of brown trout, and after two years can top 2.72kg(6 lb) in weight. Those living in the large still-waters of lakes and reservoirs can exceed 6.80kg (15 lb) in weight.

The rainbow trout rarely breeds naturally in Britain and normally lives only 4-7 years.

The mature rainbow trout is a feast of colour: blue-green, silvery black with black spots; a shimmering rainbow-like flash of purple along its silvery-white, black speckled body.

In Britain, the rainbow trout is bred under artificial conditions by fish farms for stocking in rivers, streams, lakes, reservoirs, pits and ponds.

Rainbow trout thrive in the same waters as brown trout.

The rainbow trout, a non territorial fish, roves widely in search of food.

Unlike brown trout, the rainbow trout in rivers and streams seldom seek favourite lies from which to seize food carried to them on the current. Rainbow trout hunt a wide variety of food across considerable distances, feeding voraciously from water bottom to water surface throughout the day.

A mature rainbow trout can conscientiously feed its way along 0.80km(1/2 mile) of water within 60 minutes.

Rainbow trout are sociable fish and often shoal together in search of food, especially in still-waters.

Char are distant relatives of the trout; both families evolved from the same ancestor, Protothymallus, which lived 70 million years ago.

Attempts to introduce the American brook trout to British waters have been made since 1869, but with limited success; they seldom if ever breed in the wild in Britain, and have to be artificially reared by fish farms for stocking in suitable waters.

The American brook trout likes to live in cold-water streams and lakes, and has been stocked in some British rivers, streams and still-waters.

The American brook trout has a marble-patterned back, and green-blue sides, dotted with pale yellow-orange and yellow-brown spots.

The behavioural and feeding patterns of the American brook trout are similar to those of the brown trout, and both species can be fished for successfully using much the same methods.