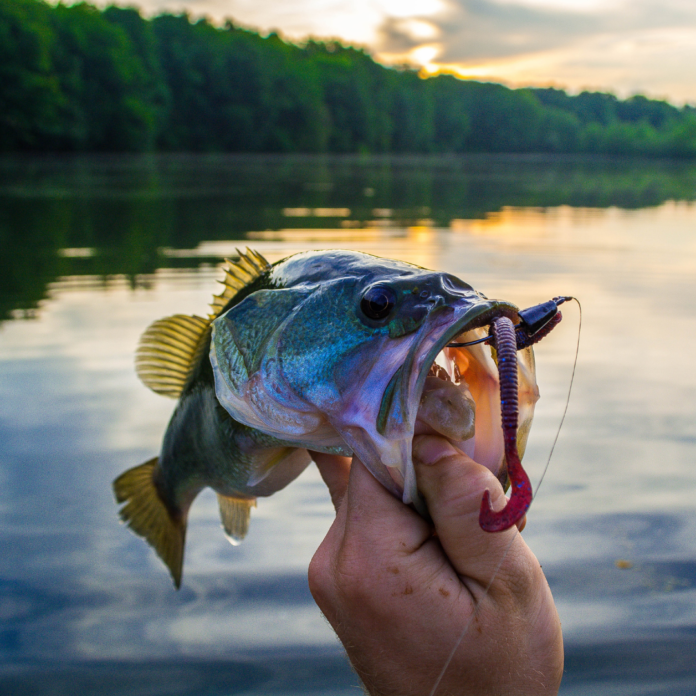 Ten years ago, it was generally agreed by fisheries experts that there were 23,000 species of fish on this planet. Today, some sources put that number at 25,000. A lot of these are members of very large groups, or families, as ichthyologists call them. For example, worldwide there are 30 families of catfish and an estimated 2,200 species. There are more than 2,000 species in the minnow family alone and more than 1,000 in the cichlid family.

Impressive as these numbers are, perhaps more surprising is the fact that only 60 percent of the world’s fish inhabit the oceans, which contain 97 percent of the earth’s supply of water. Saltwater species are arguably more diverse than their freshwater relatives, as evidenced by the fact that there are fewer species in individual families. For example, worldwide there are about 400 species of fish in the sea bass family, more than 300 in the rockfish family, and about 100 in the snapper family.

North America, which was largely discovered by Europeans because of the abundant cod that existed in the western North Atlantic Ocean, is estimated to have more than 1,000 fish species swimming in its Atlantic coastal waters, some 500 species off the California coast, and approximately 800 freshwater species in the United States and Canada.

Fishing For Bass: So Why Bass?

In part, the answer to this question lies in what’s important to people who fish for sport. Of all the fish species in North America, only a small percentage are pursued by anglers for sport. A minority of these, including bass, are freshwater species.

In terms of maximum weight potential, most of North America’s fish species are small, growing to half a pound or less. The maximum size of many species ranges from a few pounds to several dozen pounds. Relatively few grow to more than 50 pounds. Most large growing fish are piscivorous apex predators living in an eat-or-beaten environment; this makes them susceptible to sportfishing efforts.

Fishing for bass, which are freshwater fish historically capable of reaching a maximum documented weight of 25 pounds but usually found in the 1- to 5-pound class, are indeed an apex predator. Yet that alone does not explain their attraction to anglers. In fact, the freshwater fish that anglers call “bass” are actually large sunfish, and they are among those few North American freshwater fish that are considered gamefish and widely available to the masses.

There is no indisputable definition of gamefish or sportfish, which are interchangeable terms. American states and Canadian provinces, which oversee the management of freshwater fisheries on public bodies of water within their political boundaries, have enacted laws designating some species as gamefish to preclude them from commercial capture and prohibit their sale by anglers. This status is reserved for species that are not only popular and intensively sought, but that are viewed as having more desirable sporting virtues than nondesignated species and are also viewed as being more vulnerable.

In general parlance, however, and as the result of evolving cultural attitudes and local customs, the term gamefish refers to freshwater and saltwater fish that are sought by recreational anglers and valued for their willingness to take an artificial lure, an artificial fly, or hooked natural bait and prized for their fighting virtues when caught in a sporting manner.

Most species that are considered gamefish are predatory and carnivorous, which makes them likely to strike at the offerings of anglers. Species with such highly esteemed traits as ability to jump, strength to make long runs, aggressiveness in taking a lure, and attainment of large size tend to be the most popular gamefish, especially if they are abundant. 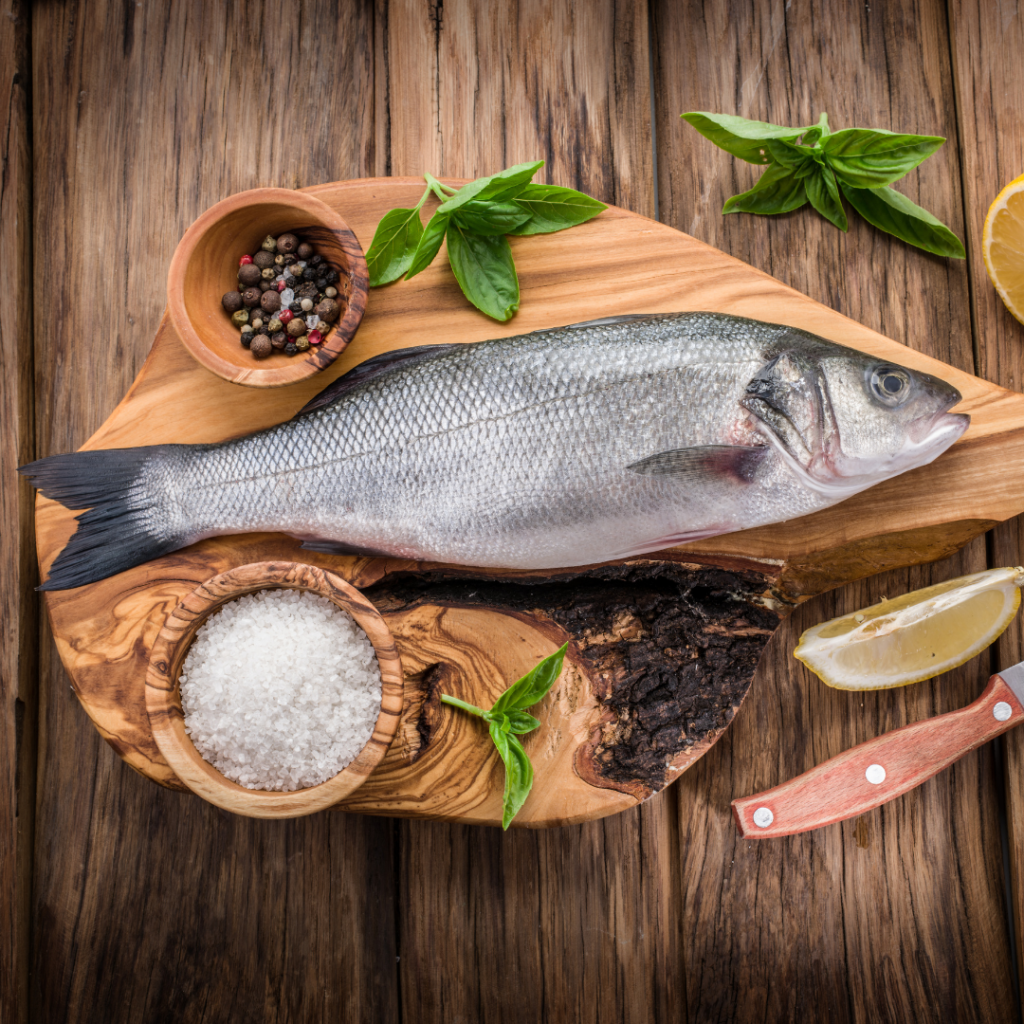 Edibility is not often a factor in whether a fish is considered a gamefish, although many top predatory fish—such as walleye, salmon, tuna, halibut, and striped bass—are excellent to eat. Likewise, some fish that make good table fare are not among the species that are viewed as gamefish; rays, mullet, monkfish, tilefish, and tilapia are among these.

All freshwater bass, but especially largemouth and smallmouth bass, are considered gamefish because they are aggressive animals that often ambush prey; they are prone to jump when hooked, although not all do; they are usually located in or near cover or objects, which often requires skillful casting and adroit lure or bait presentation; they strike a broad array of lure types and can thus be caught by many methods and with different equipment; and they are widely available.