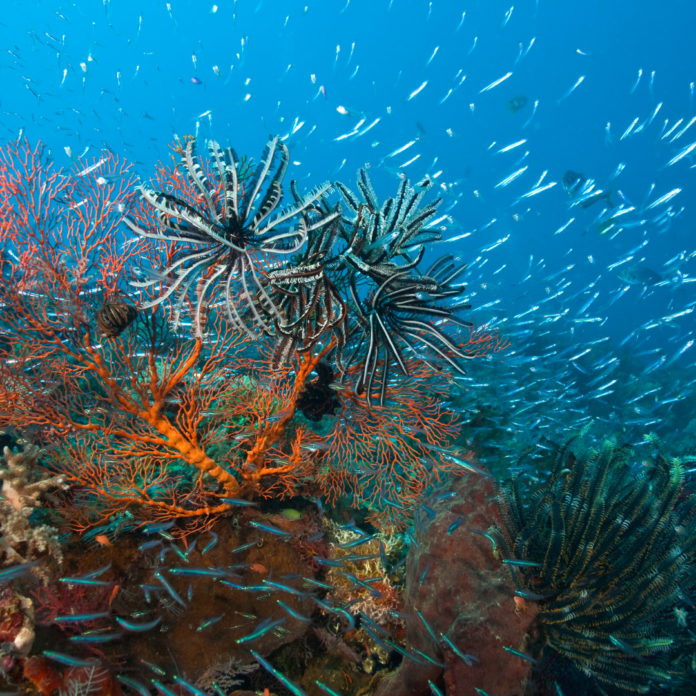 The Silversides Fish (Silversides: Ocean-going French fries), also called the spearing is a major baitfish on both coasts, ranging from Canada to the Caribbean to Baja. It is usually 4 to 5 inches long and resembles the freshwater shiner, except that it has a bright lateral silver stripe on either side).

Silversides can be found all along sandy beaches, especially in the shallows around jetties, and at the mouths of estuaries. When chased by big fish, they often leap clear of the water in an attempt to escape. When you see this, don’t hesitate. Fire off a cast.

Stripers and bluefish move in on silversides in the surf (where they spawn). The best time to fish is at high tide just at daybreak. Bluefish often herd and corral silversides before attacking large schools during the day. But such attacks are quick. Better, more consistent fishing can be found at night, when silversides mingle in small groups and game fish cruise in search of them.

To fish schools, use a Deceiver or other general baitfish imitation. A Gamechanger is always worth a try. A Surf Candy fly can do as well. At night, use a floating slider in black. Make 6- to 12-inch retrieves, twitching the rod tip and creating some jerkiness with your stripping hand. In fast water, let the fly move with the current. In slow water, make an even retrieve with the fly just below the film.